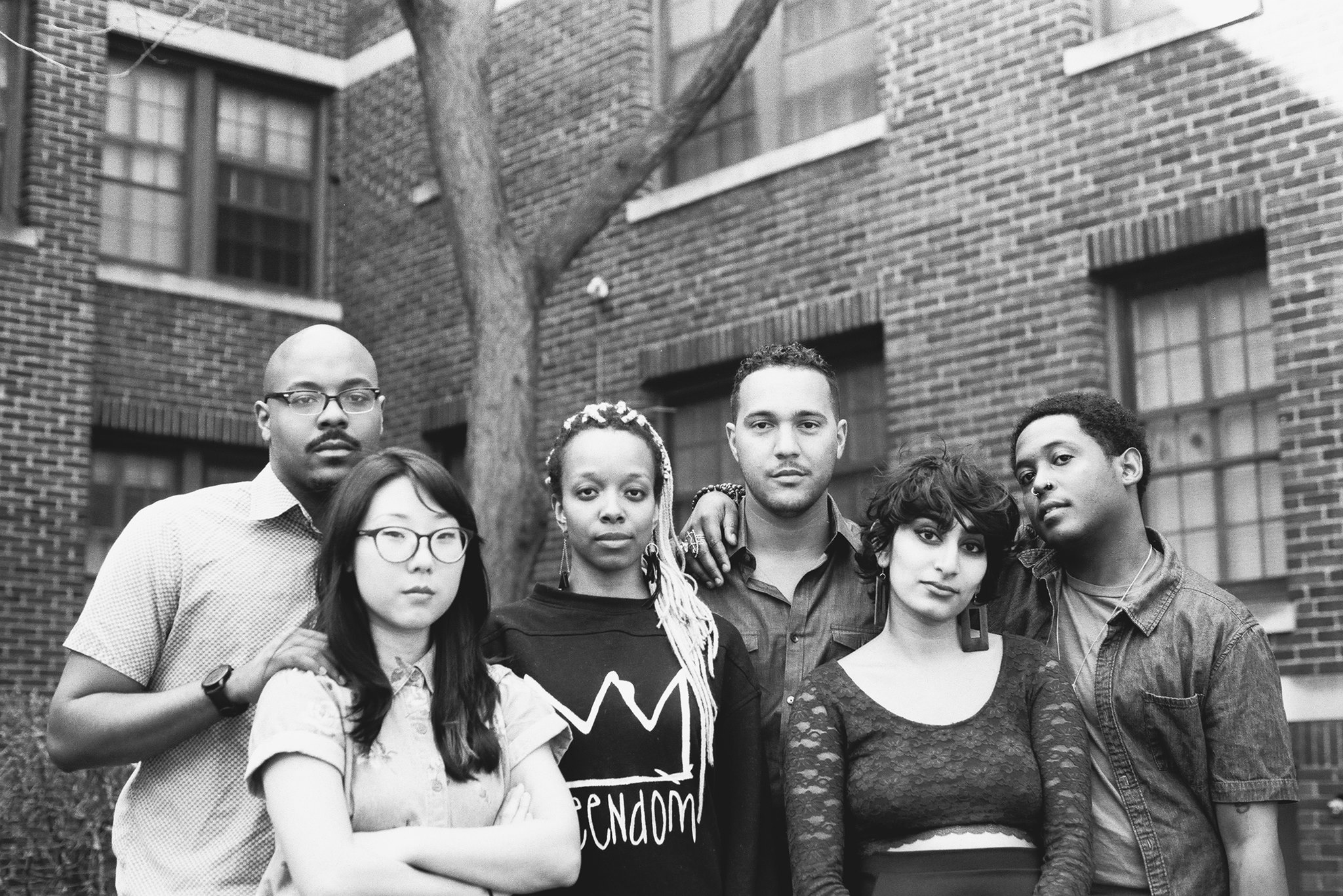 Different art mediums inform each other. 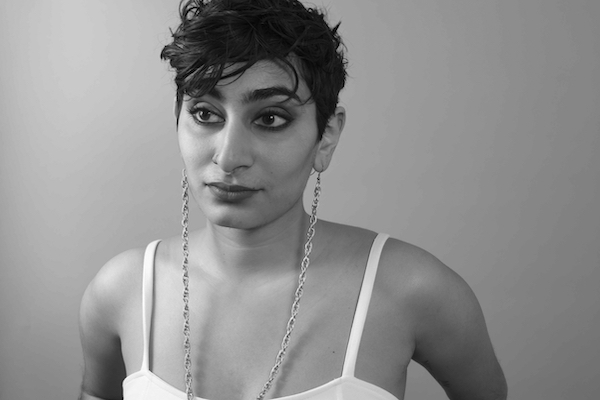 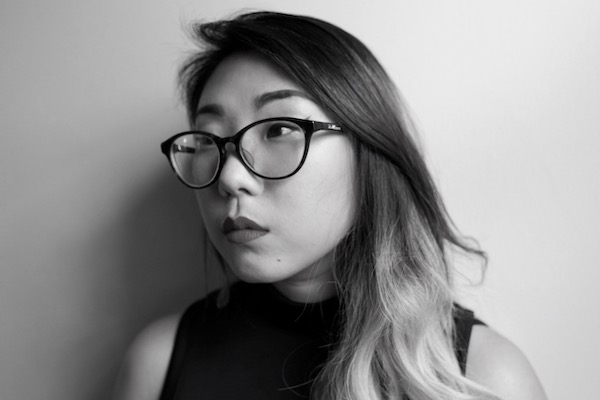 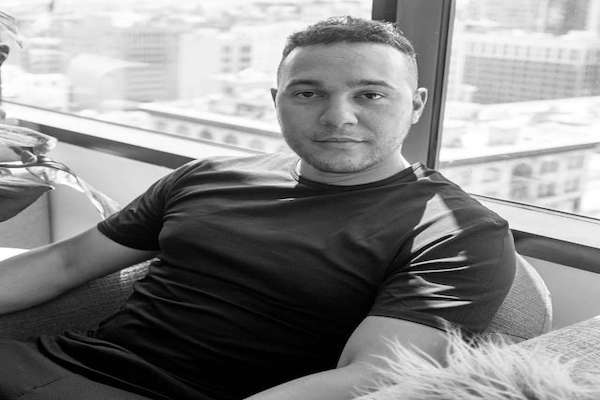 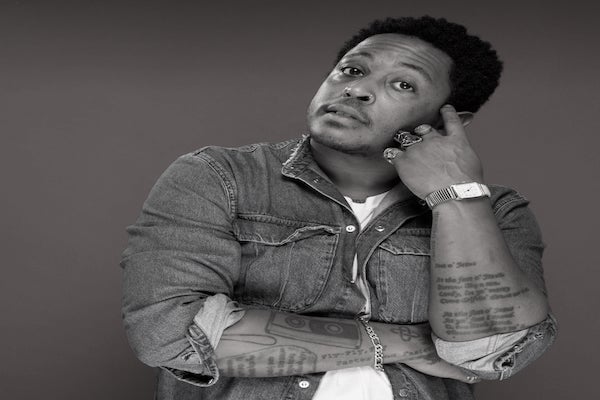 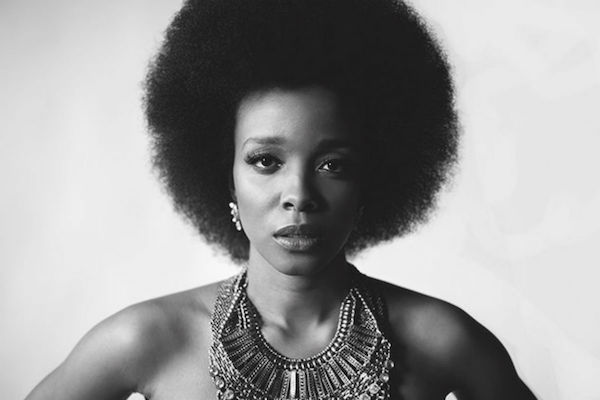 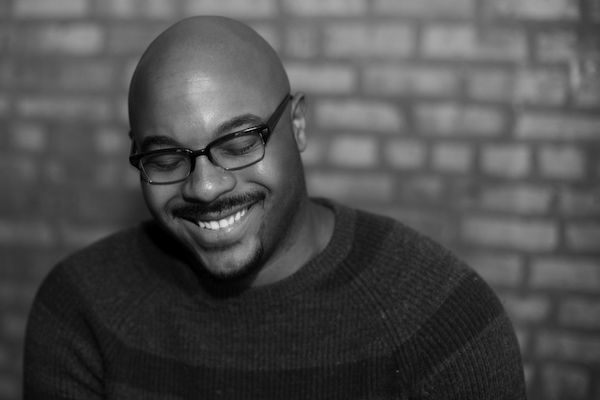 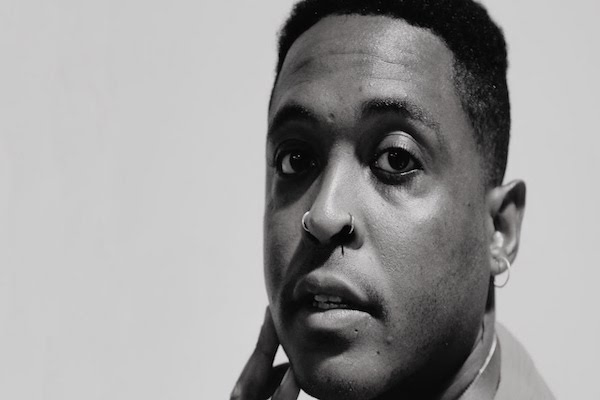 Dark Noise is a nationwide, multiracial, multi-genre collective featuring some of the most exciting, insightful, and powerful poets writing today. Dark Noise is comprised of Fatimah Asghar, Franny Choi, Nate Marshall, Aaron Samuels, Danez Smith, and Jamila Woods. These poets, diverse in content and form, find common ground in their commitment to using art as a site for radical truth telling. They explore themes of identity, intersectionality, trauma, and healing in accessible forms without sacrificing the highest standards of poetic craft. Dark Noise explodes archaic notions of page vs. stage with their dynamism in all arenas of verse. Dark Noise poets have been featured on film and television projects including HBO’s Brave New Voices, TV One’s Verses and Flow, and Louder than a Bomb. They are also well-published poets who have garnered honors such as Ruth Lilly Dorothy Rosenberg Fellowships, Pushcart nominations, and a host of publication awards.

The Dark Noise Collective — have made it their mission to rework and rewrite the standards of the literary world.  They refer to themselves as a “multiracial, multi-genre collective featuring some of the most exciting, insightful, and powerful spoken word artists performing today.” Dark Noise has been intentionally transparent in discussing their paths to success with open discussions, like their Twitter chat #bookswithmywoes, and have lead numerous workshops and performances that continue to fight for inclusivity and openness in poetry and the world at large.

Dark Noise is a multiracial, multi-genre collective featuring some of the most exciting, insightful, and powerful spoken word artists performing today.