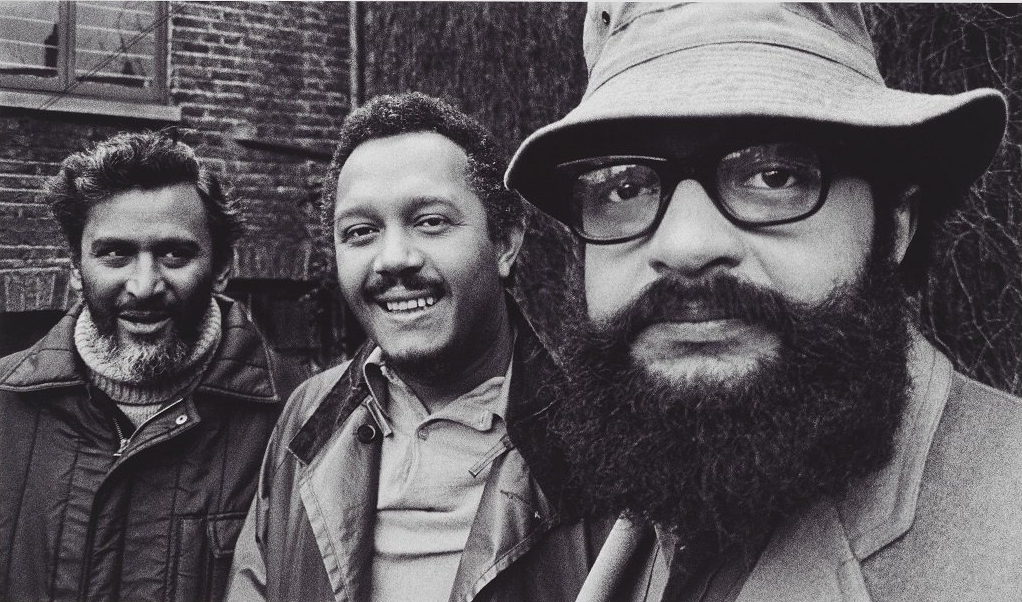 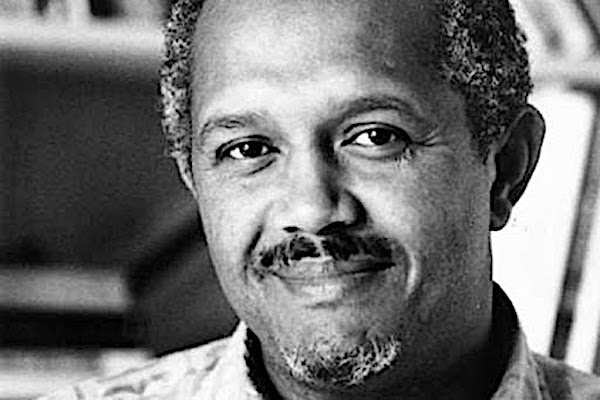 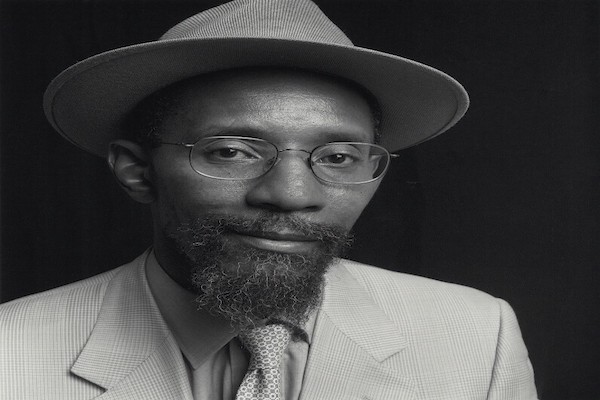 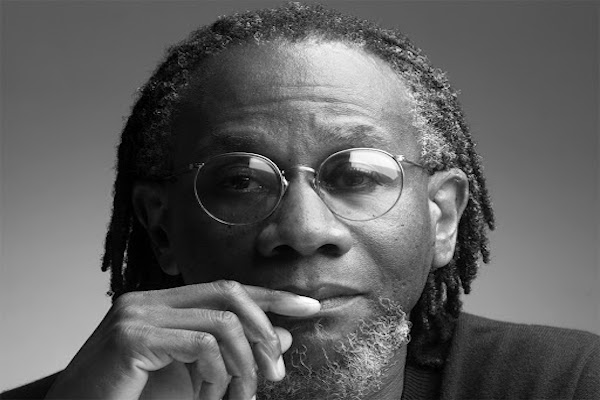 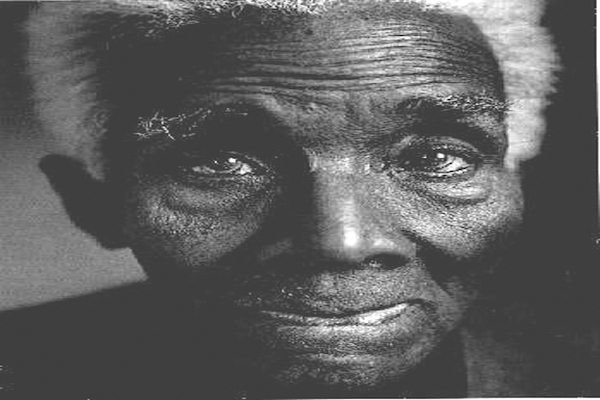 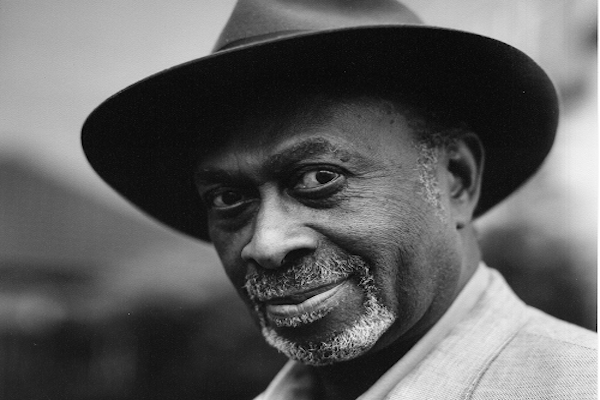 The Caribbean Artists Movement (CAM) originated in London in late 1966. The intention was to create a forum for writers, artists and critics from the English-speaking Caribbean, resident at that time in the United Kingdom. A major literary and cultural Movement developed which expanded beyond West Indian writers and artists to encompass members from the United Kingdom, Europe, Africa, Black America and the Commonwealth. Talks, discussions, conferences, recitals and art exhibitions provided an opportunity to explore new directions in Caribbean arts and culture at a time of political and social change. There were three co-founders of the Movement: Edward Kamau Brathwaite, the poet, literary critic and historian born in Barbados; the poet, novelist, academic and broadcaster Andrew Salkey, born in Jamaica (1928-1995); and the political and cultural activist, poet, essayist and publisher John La Rose (1927-2006), born in Trinidad.

The co-founders of the Movement were concerned that many Caribbean writers and artists resident in London and the United Kingdom were being marginalised and did not have the opportunity to meet up and discuss their work and interests.  The idea of forming a structured organisation was rejected in favour of a forum to allow people to meet in a more informal way.  There was to be no group ideology or manifesto defined in advance, and any attempts to convert CAM into a Black Power movement were strongly resisted.  CAM was to be seen as part of a wider movement for change in Caribbean society.  Writers, artists, dramatists, actors,  publishers, critics, and students were all encouraged to join.  CAM was inclusive rather than exclusive, and was essentially open to anyone who wanted to share and understand the needs and aspirations of Caribbean artists. A small informal meeting was held in private on 19 Dec 1966 at the flat of Edward and Doris Brathwaite in Mecklenburgh Square, London.   The three co-founders were present, along with the writers and critics Louis James and Orlando Patterson, the playwright and scriptwriter Evan Jones, and Anthony Haynes, who was at the time working for Bookers.  The idea of creating a forum was discussed and met with enthusiasm, although Jones and Haynes had some reservations.  A ‘dialogue’ was then proposed for 6 Jan 1967 on the subject of ‘Is There a West Indian Aesthetic?’ to be delivered to the group in the London residence of Orlando Patterson.  The established artist Aubrey Williams was also invited to join the group.  The first talk and discussion was considered a success and at the end of this meeting the name ‘Caribbean Artists Movement’, suggested by Nerys Patterson, was decided upon by those present.

Informal meetings and discussions continued in private, held in members’ flats and residences in London.  But from the start, there was always the intention to meet in a public place, to create a dialogue with readers, writers, artists and critics.  CAM was officially launched into the public domain on 10 Mar 1967 with a symposium ‘New Directions in West Indian Writing’, which was held at the West Indian Students Centre.  This took place a week after the successful reading by Edward Kamau Brathwaite of his work ‘Rights of Passage’.  The public reading was presented by New Beacon Publications and the London Traverse Theatre Company, and was held at the Jeanetta Cochrane Theatre, London on 3 Mar 1967. The West Indian Students Centre (WISC) in Collingham Gardens, Earls Court, became the main venue for public sessions.  The building, opened in 1955, was not confined to full-time students, and had become a venue where West Indians had traditionally met.  CAM public sessions or ‘symposia’ were held monthly from March 1967 onwards, and encompassed talks, panel discussions, readings, and also book stalls, including access to books brought in by John La Rose and Sarah White from the recently established New Beacon Publications.  Other suitable venues were chosen for CAM art exhibitions, visits to artists’ studios, and theatrical works.Three annual conferences were held, the first two 1967-68 at the University of Kent, Canterbury, whilst a joint conference between CAM and the West Indian Students Union (WISU) was held at the West Indian Students Centre in 1969.